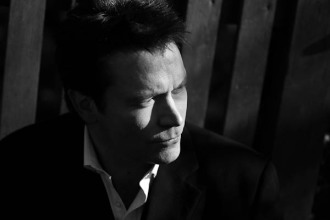 Andrew Keeping   graduated from the Royal Academy of Music in London, studying under Michael Lewin, Timothy Walker and Bob Spencer, and in masterclasses with John Williams, Julian Bream, Robert Tear and Eduardo Fernandez. This followed an intensive five years being taught by the renowned professor and composer Oliver Hunt. He has appeared at venues worldwide including broadcasts on both radio and television. He works in partnership with various international singers and instrumentalists. His intimate drawing-room recitals have included performances before Pope John Paul II, and members of the British and Spanish Royal Families.

His reputation as a performer with flair and innate musicality were demonstrated with the release of his critically acclaimed solo C.D., "British Guitar" and two 'sell-out' recitals at London's South Bank. As a session musician his versatile playing can be heard in film music, TV ads and as a backing guitarist to some of the world’s most illustrious Rock and Pop artists. His talent, wide ranging repertoire and warm personality is winning new audiences for the classical guitar, and has made him a much sought after performer.

Andrew’s close affinity to the works of British composers has not only led him to champion major contemporary works, but also encourage composers to write for the instrument. He has been recognized for his interpretive insight to communicate with conviction and imagination challenging new techniques and ideas.

In December 2015 Andrew launched his long awaited album "Classic Guitar", featuring many of his audiences' most requested repertoire. The entire project was recorded, edited, mixed and mastered by Andrew through his own record label KeepingMusic. With over twenty-five years' experience in recording studios around the world, Andrew has taken this knowledge and set up his own Location Recording company in 2014. His recordings have received high praise from some of the most respected producers and engineers in the business for their clean, and sensitive quality and for the originality of his productions and compositions. In 2018, Andrew launched his album "Indigenous", containing his own original cinematic soundscapes and tone poem compositions. Andrew was hugely honoured to have respected composers, producers and musicians  happy to praise the project and one renown TV film producer brandish the album "A Masterpiece".

As a highly accomplished and experienced guitar tutor, many of Andrew's students have successfully forged music careers in their own right. He is currently a Professor and Lecturer at the London College of Music/ University of West London. Since he and his wife became foster carers in 2004, Andrew has further developed his versatility and aptitude in working with children; including those that have learning disabilities, emotional, behavioral, and communication difficulties. He has found his guitar and recording techniques a powerful tool in helping children and adults with additional needs overcome many of the obstacles they face on a daily basis. His ground-breaking studies and work with Music Therapists, Speech & Language Therapists and Psychotherapists have demonstrated how Music Technology can play an invaluable role in providing a positive and life affirming experience.

With his unique blend of humour, specialised knowledge and natural style, Andrew is frequently asked to run lecture/masterclasses, workshops, and sit on committees and adjudicating panels. He is a member of the Royal Society of Musicians, Guitar Teachers Association,  Patron of  ME and CFS sufferers North London, and is Chairman of the Board of a charity (FASD Awareness) he and friends have set up changing public opinion, influencing change on a governmental level and working with NHS England and local CCG's in addition to  supporting those affected by Foetal Alcohol Spectrum Disorders (FASD).

Following a coloboration with past-student and award winning film maker Max Blustin, Andrew commissioned and produced some striking films for FASD Awareness. This collaboration led Andrew to set up a Filming branch of KeepingMusic (his sister company). Andrew has produced films for various charitable organisations, businesses, schools & musicians. He has also developed a considerable reputation on social media through his YouTube channel's reviews, tutorials and interviews. One film he made was nominated for the Film Convert Documentary Award. His latest project involves a series of interviews with many of the most prostigious personalities in the guitar/music worlds.

In 2001 the Royal Academy of Music rewarded his achievements and he was made an Honorary Associate of that institution. In 2017 Andrew was awarded a Fellowship of the Incorporated Society of Musicians for his contribution to the music industry and 17 years' work on various committees including the Performers and Composers Section Committee. 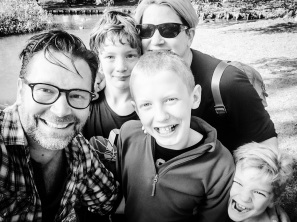 Andrew lives in the heart of the Kent countryside with his wife, two sons, two foster sons and dog "Lou". He and Naomi have been fostering children with learning  disabilities for the past 15 years, and specialise in caring for children with complex needs and in particular Autism. He tries to stay fit by early morning walks with his dog and taking part in triathlons! 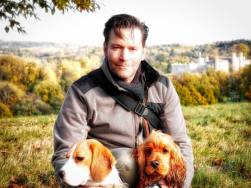 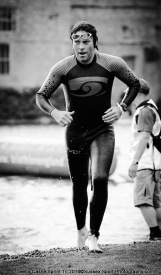 Classical Music on the Web.

As a performer, Andrew can capture the spirit of new music instinctively. As an interpreter, he can fulfil the composers wishes and can put the music across to the audience with conviction. What more can a composer want?"

" further evidence of his status as an artist of taste and skill."
(Musical Opinion.)

" A genius with the classic guitar."
(Western Telegraph.)

" He has done more than most to promote British solo guitar."
(London Evening Standard.)

If you have any queries or wish to book Andrew for a concert or event please contact him: 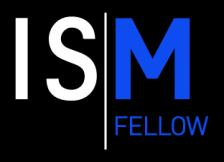